Music inspires a whole bunch of people, especially writers.  Me?  I don’t really feel inspired, per se, but I do like to imagine soundtracks for my writing after I’ve written it.  These are thus not songs to write to, but songs to edit by.

Instrumental disco is my go-to when I need background music, and A Fifth of Beethoven has a special nook.  That special ‘boop’ sound when the electric organ is starting the main riff is excruciatingly annoying and much louder than the rest of the song.  It grates against the soul in such a way that it clears a room for those who cannot acclimatize to its ilk.

I like to listen to this song while I’m editing scenes focused on characters in their 50’s and 60’s.  There’s something in A Fifth of Beethoven that makes me believe the baby boomers must have been something special, and it reminds me that there can be pain hidden in the corners of such a beautiful song.  I love it.

One of the first albums to go quadruple platinum, In-A-Gadda-Da-Vida is a 17-minute showdown of people who were certainly high as kites when they made it.  It has this slight horror element to the sound, something visceral and ancient (and I’m not just saying this because it’s old music).

I like to listen to this song when I’m writing dirty scenes, like where a character is crawling through mud or forced to sift through corpses. 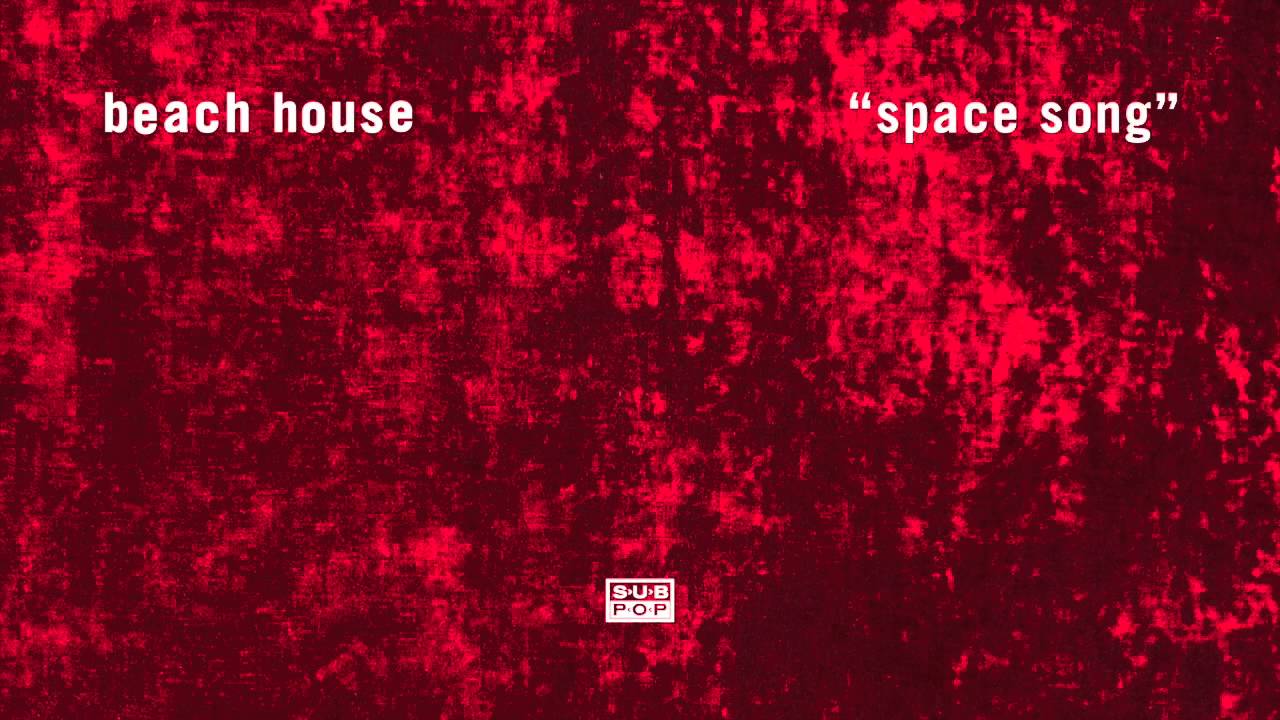 This one is really weird and has a bit of a sad undertone.  I like to edit stories set in space, like the Mercury Dimension, while I listen to this song.

I first heard this song when I was in middle school, but it has very little singing and no recognizable words.  As a result, I didn’t find this song again until much later when it randomly came up on my Youtube mix.  I instantly stood up and proclaimed to my coworkers that I had found it, that this was the song I’d been searching for since I was 12.

Thus, I like to listen to this song when my characters are triumphant, perhaps in the last few chapters where the problems are working themselves out. 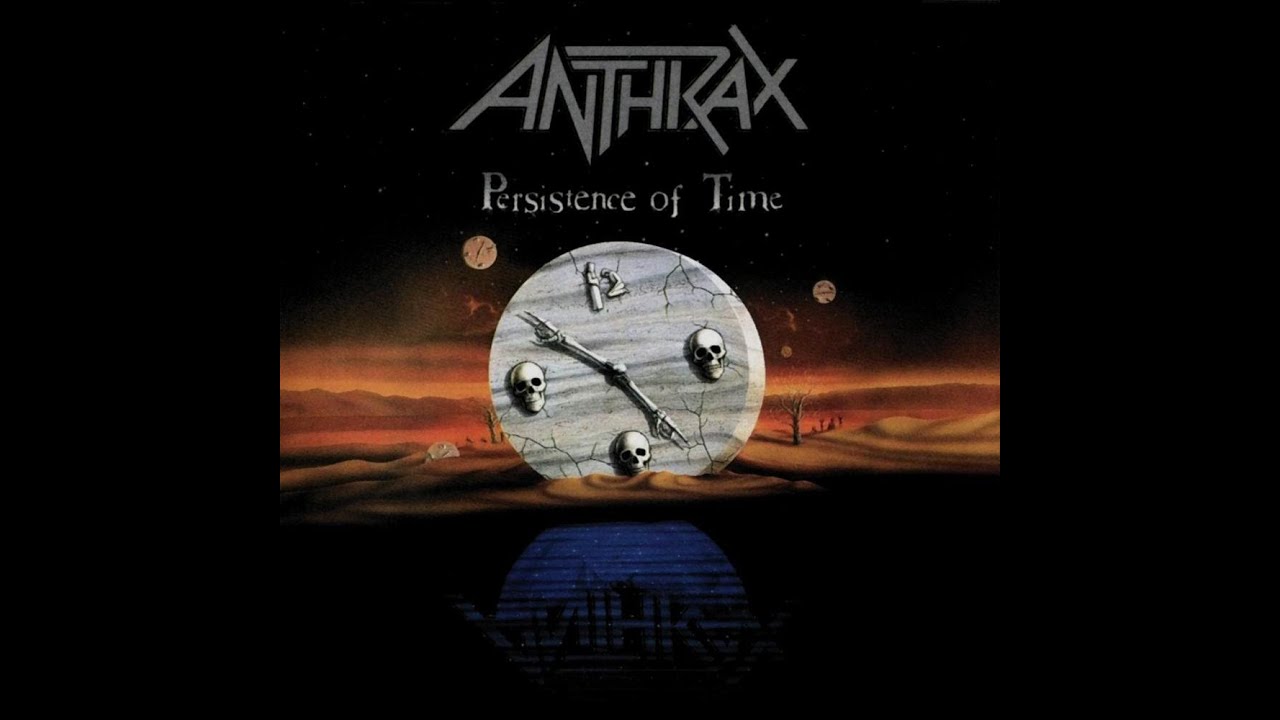 My villains are often my favorite characters.  I imagined “Belly of the Beast” as the theme song for my favorite villain, Patricia Schroeder, in a series of books that will likely never see the light of day.  She was just freaking evil, and her motivations were still somehow strangely pure.  The song has such a good horror backdrop, and it’s still good metal.  It’s one of those few pieces of music that I used to get into a character’s head.

This is to go along with todays POE Prompts Tweet – Writing Music.  Check me out on twitter @hrrgorman and let me follow some people I already know!

7 thoughts on “My Top 5 Editing Songs”