These are the stuff I’ve been listening to this month.  At the end of last month, I discovered podcasts – amazing stuff! – so you can start looking forward to weird podcast suggestions. 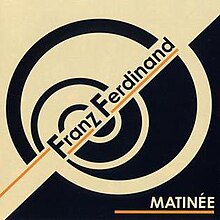 I of course enjoy the mega hit Take Me Out, but Dark of the Matinee has a crazy catchy tune.  It’s also insanely British, and I enjoy it a lot.  I also like the band name because it reminds me of Archduke Franz Ferdinand. 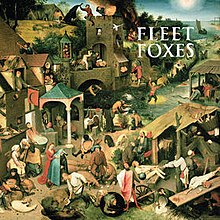 This is a deep cut from an album that came out while I was in college.  I think it’s gives me a breath of nostalgia, reminds me of when I got the album.  One of my friends had discovered the band and suggested it to me.

I’m not actually a huge fan of any of the other Fleet Foxes albums either before or after this record. 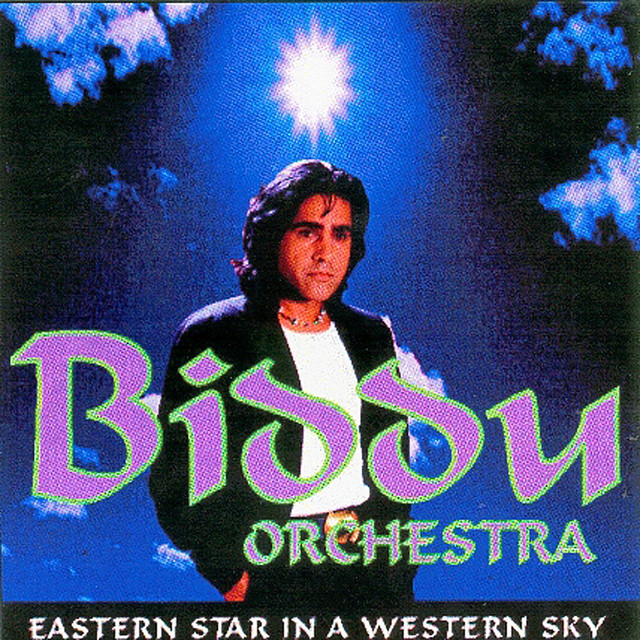 I like a lot of Biddu songs, and this one fits my usual desires quite nicely.  This instrumental feels egregiously 70’s, and I still don’t know how this song is supposed to make me think of the Summer of ’42.  I think it may have appeared in a movie about a guy who was going to college during the war, but I’ve never seen it and don’t really care to look for it.

You might already have some feelings about slate.  It is a left-of center news and information group, and I can confirm that the bias is real.  I was skeptical of this show at first because of Slate’s obvious reporting bias.  But Slow Burn?  Goddamn.  Holy crap.  It’s absolutely fantastic.

Slow Burn is a podcast about political scandals, and only the biggest ones.  I don’t know if there will be a season 3 or not, but seasons 1 and 2 focused on prior incidents of presidential impeachment.

I used to think I knew a lot about Watergate, but season 1 of Slow Burn showed me I don’t know jack.  I didn’t know who Martha Mitchell was, nor was I aware just how bipartisan the process went.  If you listen to Slow Burn season 1 as a millennial, you’re probably going to be surprised at how so many politicians seemed earnest and good.  Nixon is a fantastic villain, and the story is fulfilling to listen to.

In contrast, there’s Slow Burn season 2 about the Lewinsky affair. It’s sordid and awful, far worse than I had realized (I was too young when the Lewinsky stuff happened for me to remember much on my own).  I wanted to just scream after listening to season 2 because nothing good happened.  Don’t listen to season 2 expecting the uplifting release at the end that you got out of season 1.

If political scandal be something you wish, listen to Slow Burn.  Here’s the link again.