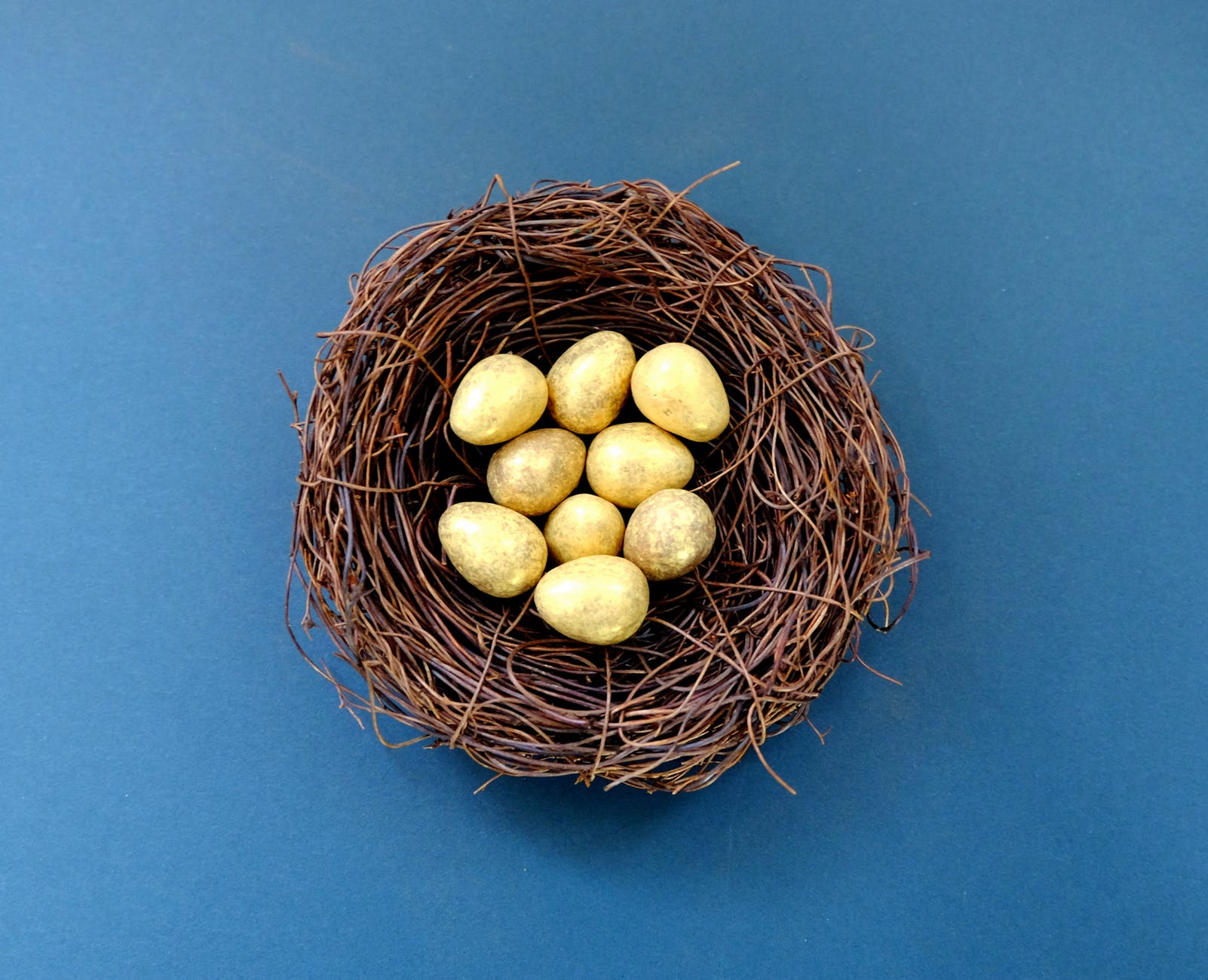 The rag and bone man picked through the pile of refuse with his hooked walking stick.  A bit of metal glinted, so he bent to pick it up.  He grunted and bent his arthritic knees, then sifted through the greasy pile of scraps.  Fingers that jutted out of hole-ridden gloves chilled in the frozen goose fat.

He turned the goose carcass over and brushed some of the blackened grease off the  shimmering metal inside, only to find a golden egg.

His good mood turned foul: who was rich enough to kill and eat a goose that laid golden eggs?

This was written for the Carrot Ranch Flash Fiction Challenge, ‘Scraps.’  I love the TV series Sanford and Son, and I found out later that the series had a UK predecessor about rag and bone men.  Both shows, then, are about people who deal in scraps – mostly scrap metal – in a time when the business is especially bad.  Here I wrote what I imagine a 19th century rag and bone man would think if he were intertwined with a fable…

9 thoughts on “The Bone and Rag Man’s Goose Dinner”