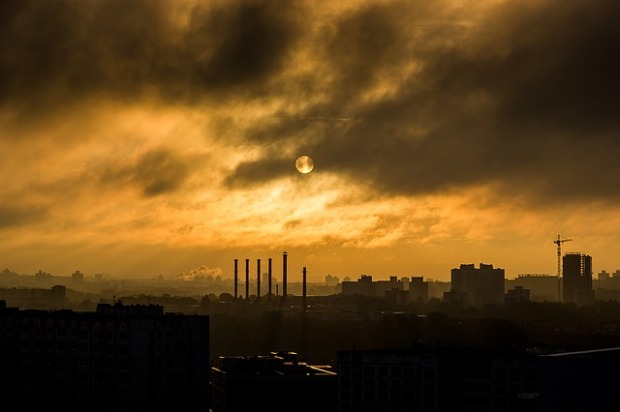 Poisonous intermediate
The methyl isocyanate
Built pressure in the old vessels,
But the aging pipes and valves failed.

They thought the meter
Failed and went on home
To leave the pressure
Building on and on.

But then
It popped
Poison
Leakage

Agony of 3,787 deaths
Many more injuries, some severe

No litigation could repay this woe
But it failed to bring justice anyway.
Innocents were killed, but money was made,
Fulfilling the prophecy of profit.

This was written for the Terrible Poetry Contest #21, an engineering fail.

When I was in school for Chemical Engineering, the professors repeatedly pointed out Bhopal as the biggest engineering fail we should never aspire to. I think the poem got darker than it should have, and I actually feel like maybe I shouldn’t have written a poem about it, but… I hope I wasn’t funny so much as solemn and contemplative about the subject.