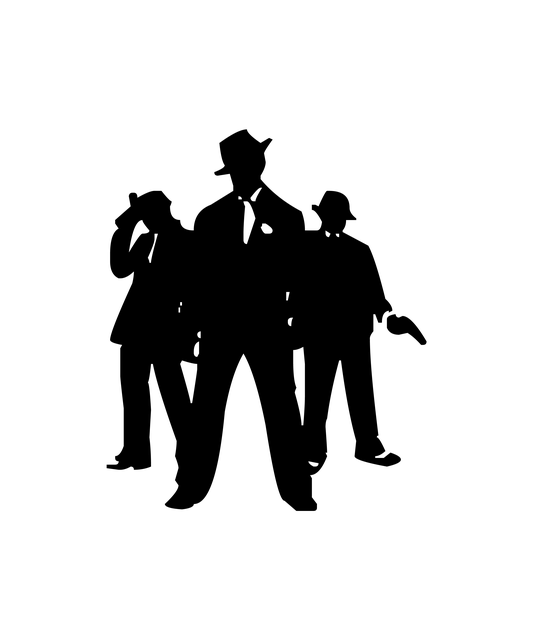 It would help if they didn’t wiggle so much.  But boss says it’s cleaner, quieter this way.  I do as boss says.

I tie the cinder block to the potato sack full of human refuse, then toss the concrete over the bridge. It hangs in midair.

“No! Don’t do this!” the sack shouts.  Damn, he’s undone his gag somehow.  I hate it when they do that. Now I have to pick him up and toss him by the legs so he won’t bite me.

He splashes into the canal.  I wait ten minutes to confirm the job is done.

This was written for the June 6th Carrot Ranch prompt, splash.  It actually took me a bit to figure out what to write for this one, but you know what?  I really like gangster stories, and I like the story of Rasputin (which this reminds me of a little).

15 thoughts on “With a Splash”