I follow a rule when I eat: I always try at least two bites before I decide if I hate it.  Why not follow that same rule with authors?

Last year, I read Heinlein’s Stranger in a Strange Land, one of my least favorite books of all time.  Today, I talk about my second bite.

I think my goals with this book are simple: read the Heinlein classic, the one which spawned a movie I know I like (but don’t remember in enough detail for comparison’s sake), and see if I’ll ever spend time reading Heinlein ever again.  This is his last shot, mates, and he has a loooong way to climb before I decide I like his books.

The way I can best describe my feelings about this book was ‘meh.’

It wasn’t bad – definitely readable, at least in most places, and the character of Juan Rico was enjoyable.  But when I consider the piece as a whole, I’m not entirely sure what I was supposed to get out of it.  My best guess is that the book was looking at Juan’s development of the sense of duty, but this was done through a lot of descriptions of procedure and stuff.

I’m also not entirely sure the book showed its absurdity as well as the movie version.  I admit openly that I’m very, very bad at detecting jokes based on absurdity (I often believe absurdist humor to be too on-the-nose, and I can’t see through it enough to realize it’s a joke).  While the book is sci-fi, I’m not sure if I’m supposed to believe it takes itself seriously or not.  My best guess, however, was to take it about as seriously as Slaughterhouse V by Vonnegut.

There was one more thing: as I read this book, I got the sneaking suspicion I’d read a lot of things like this before… 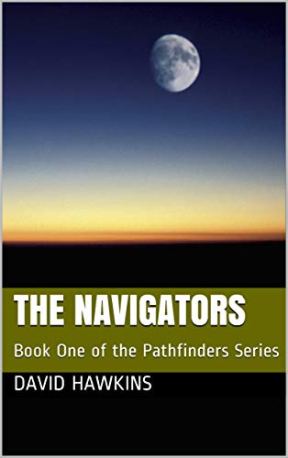 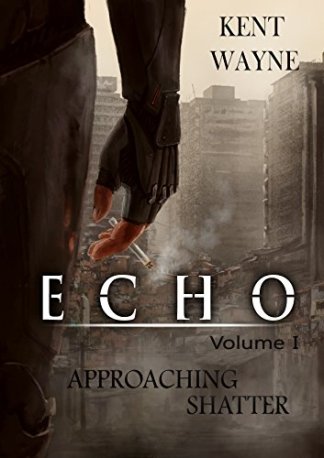 The Navigators was, in many ways, a near spit-image of the Camp Currie part of Starship Troopers (though I have to admit Troopers was much better written).  I can also recall some of the development, the suits, the brainwashing, and general sense of importance and duty being present in Approaching Shatter.  Beyond these two obvious links, I can believe that most military sci-fi has been inspired or at least influenced by Starship Troopers.  For that reason alone, I’m glad to have read it.

My verdict on Heinlein?  Meh.  I won’t purposefully avoid him yet, but neither will I seek him out.

There won’t be too many spoilers because I don’t think the book was very plot-oriented.  Sure, there were battles against the Bugs, but the contents or even outcomes of the battles didn’t matter much.  Nor did the people in them – most of them died, just when you thought the person might stick around for the next part of the story.

Because of this constant shift in character makeup, I felt like the narrative of the story was different.  It wasn’t terrible, but that’s mostly because Juan Rico was at least interesting as a character.  He was at least more interesting than Smith from Stranger in a Strange Land.

I did like the very last bit, in the very last chapter, where the story resolves itself.  Juan Rico’s father, who joined the army about 2/3 the way through the book, serves under Juan.  It’s a pretty fulfilling ending, all told, since it fits in with the themes of duty, love, and trust.

When next you read one of my book reviews, you’ll get to feast your eyes on Babel-17.  I’m excited to read some weird sci-fi.