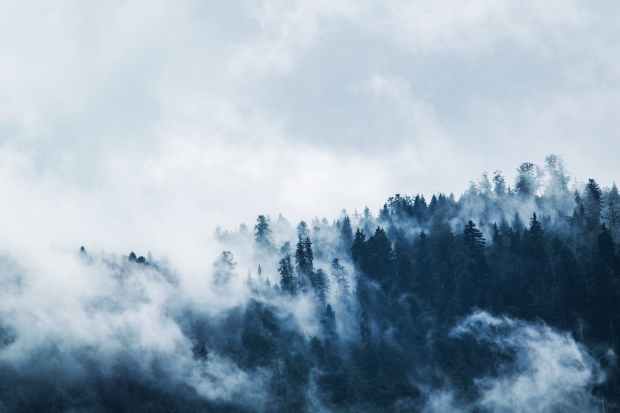 The Story So Far…

Vessix accepted her parents’ plans to sacrifice her to the gods after her father lost the vein of gold in the family’s small mine, since a blind person couldn’t support herself in their society. They left her at the temple where all the ill and infirm waited for the gods to come eat them, and Vessix remained at the altar with an ancient, dying man. Late that night, when the door to the temple unlocked and jangled open, the local god entered and ate the man who lay dying, but spared Vessix on the grounds that blindness wasn’t a death sentence. It took her home, gave her breakfast, clothes, a place to sleep, and a psychic duck as a pet. Now the duck urges her to escape and proclaim the god as false to the people of the town – will Vessix listen to the duck’s heretical words, or will she search for real truth? Stay tuned to find out!

This was written for Joanne the Geek’s Flash Fiction Challenge: The Story So Far, which has to contain a duck!  My story so far is based off a story I started but quit. The reason I quit was because it relied too heavily on Wizards of the Coast (D&D) copyrighted property, and it was destructive enough that I could even get in trouble for it as a fanfic. So I quit because I literally couldn’t share it. Still, this summary doesn’t contain those elements, but it does contain a duck!

Photo by Lum3n.com on Pexels.com

Leave a Reply to joanne the geek Cancel reply