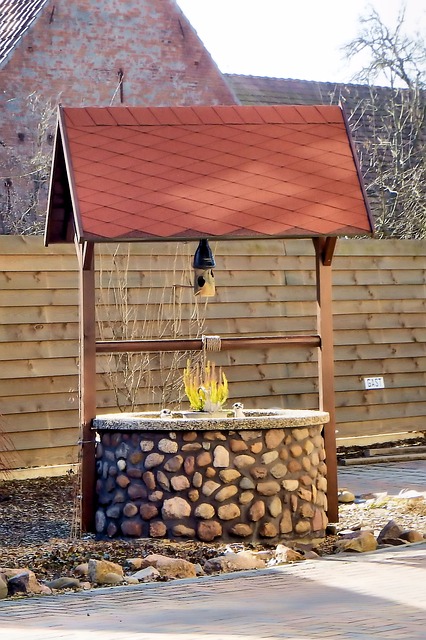 Sally lugged the bucket of water up from the well.  Her hands stung from the day of labor, but the taskmaster wouldn’t ease up.  She picked up the pail and carried it while the foreman fiddled with his whip.

Struggling to remain standing, Sally tripped and spilled half the water in the bucket.  She chanced a look at the foreman, hoping emptily that the foreman hadn’t noticed.

Scared of the whip, she dumped the bucket and ran towards the foreman.  She placed the empty bucket over his head, punched him in the gut, and took off for the Railroad.

This was written for the March 21st Carrot Ranch Prompt, ‘Bucket of water.’  I thought about how so many people, especially women, are enslaved to carry water – even today.  I chose to take a Southern slavery setting because it’s been most well taught to me, but it’s disturbing that so many people have to struggle and hurt for something I get to have so easily.

Picture by Hansben on Pixabay.